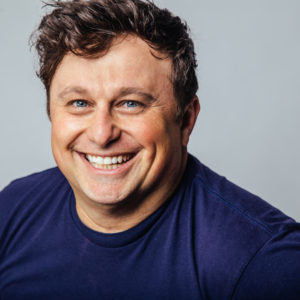 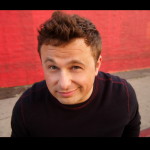 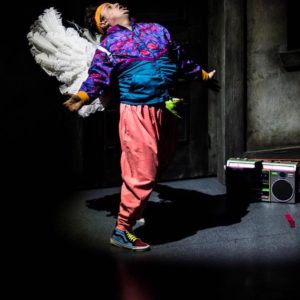 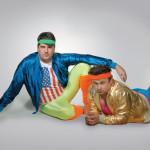 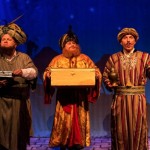 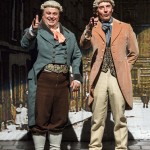 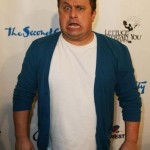 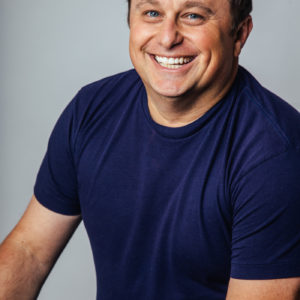 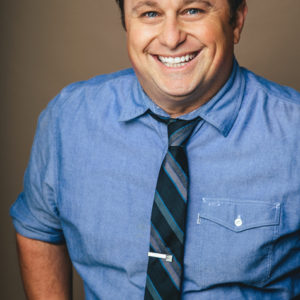 FRANK CAETI grew up in the Chicago suburbs and spent his formative years in Colorado. Upon graduation from Colorado State University he returned to Chicago to study sketch and improv. He took classes and performed anywhere they let him and was fortunate to perform for some great places in Chicago-most notably ComedySportz, iO, and The Second City. At the Second City, he was a member of the national touring company for over two years and performed on two resident company stages (Chicago e.t.c. & Las Vegas).

While still performing on the Second City e.t.c. Frank drew the attention of some pretty big opportunities including Sony Pictures Television, Saturday Night Live, and MADtv. He moved to Los Angeles after being hired as a cast member on the FOX’s MADtv. Other tv/film credits include: Modern Family, Jimmy Kimmel Live, Adam Ruins Everything, Key and Peele, Reno 911, NCIS, Dave Made A Maze, The Lakehouse, Stranger than Fiction, The Jay Leno Show, Bad Meat, and over three dozen commercials.

In 2009, he performed Reverie, a nonverbal sketch comedy show at the Just for Laughs Festival in Montreal. Though Frank is not a trained clown his performance drew the attention of Cirque du Soleil and he was invited to a general audition in Los Angeles. He made it through the audition and is currently in the Cirque talent databank, so someday he may be whisked away to the circus.

Frank enjoys surprising people with his performances by doing things that aren’t expected of him, especially physically. He can be described as chubby yet graceful. He also prides himself on being a versatile actor that can sing, act, dance, play outrageous characters, and still explore vulnerability and the human condition.

Other theater credits include: Whose Chorus Line is it Anyway? DITKA, The Hot Karl, The Armando Show, ComedySportz Chicago, Bills and Caeti, and iO. Frank has had the honor of entertaining on a USO tour in Bosnia, Kosovo, and Germany. He has traveled to China twice where he performed in Shanghai, Beijing, and Hong Kong. He’s performed at amazing regional theaters including The Goodman, Dallas Theater Center, Laguna Playhouse, La Jolla Playhouse, Kirk Douglas Theater, and The Kennedy Center.

Frank was one half of the acclaimed sketch/improv comedy duo, FrankenMatt with fellow Second City alum and former Saturday Night Live writer Matt Craig. FrankenMatt has performed all over the U.S. and won iO West Duo Improv Tournament. More info about FrankenMatt can be found here.