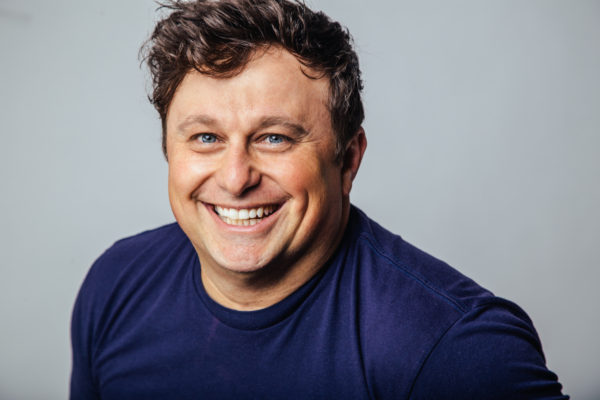 Hello, my name is Frank Caeti.
This is my website.
I’m an actor / improvisor / director / writer living in Los Angeles.

“the star of the night” – The Arbiter

“We think Frank Caeti has superstar written all over him.” – San Diego Magazine